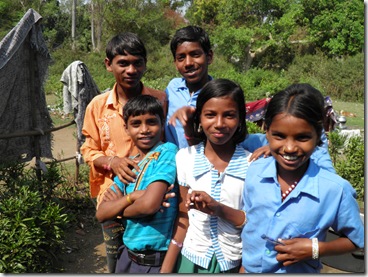 I grew up in a society which values education probably above everything else. Scotland is proud of its long history of education, of free education, of education for all. My parents grew up in a generation for whom that meant in practice schooling until you were 12. Ask anyone from that generation what  they wanted for their children and the answer was always the same – A good education! I suspect it won’t have changed much today.
I was much luckier than my mum and dad. Even though it was economically very difficult, I stayed on at school until I was 17, finally going onto University after working for a bit. In the days of 100% payment of fees and grants that meant no economic burden to my family except for occasional usual board and lodgings provided during part of the vacation. I certainly didn’t need to go out and earn money whilst studying (Not so for students nowadays). And I certainly didn’t have to whilst at school. Ok I did have a Saturday job but I could only do this after my 15th birthday.
Now I am sure we’ve all heard about the carpet makers, the fireworks factories, the cheap clothing sweat shops, but child labour is much more pervasive. If you need some background check out the facts about child labour in India today and in a wider world context . There’s the whole spectrum from labour within the family business through paid employment, through to bonded labour and effective slavery.
Consistently through 2000-2009 India is listed in the top 12 worse countries for child labour according to the Unicef.  Child labour is everywhere in India, city, town and countryside.  It is the young boy sweeping the floor at train station, fetching and carrying in the local shops, its the young boy who delivers your pint of milk from the local cowherd, its the girls who make those very sweet sweets Indians love! When Unicef do their surveys this is the definition of child labour they use
Child labour – Percentage of children aged 5 to 14 years of age involved in child labour activities at the moment of the survey. A child is considered to be involved in child labour activities under
the following classification: (a) children 5 to 11 years of age that during the week preceding the survey did at least one hour of economic activity or at least 28 hours of domestic work, and
(b) children 12 to 14 years of age that during the week preceding the survey did at least 14 hours of economic activity or at least 42 hours of economic activity and domestic work combined.
So here’s the stats….

Yet it is illegal in India to employ someone under 14 years of age
National Child Labour Projects programme was launched in 1988. Under this scheme, District level Project Societies are fully funded for opening up of special schools / Rehabilitation Centres for the rehabilitation of child labour.  These provide non-formal education, vocational training, supplementary nutrition, stipend etc. to children withdrawn from employment.
But only 374,255 children have been mainstreamed under the NCLP Scheme , including only 63,237 in Orissa 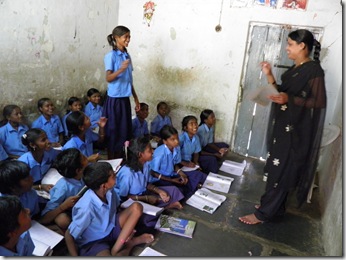 It may seem a drop in the ocean but one only has to think of Greg Mortenson’s 3 Cups of Tea which has the sub title “One Man’s Mission to Promote Peace . . . One School at a Time” to see that every little helps to make a substantial difference to an individual, to a family, to a community, and that from small steps great changes can take place via that magnifying domino affect – raise the standard of education for girls and you raise the bar quicker and further for the next generations.
So against all the odds Shakti has now got its third bunch of students successfully through the programme which crams 5 years of schooling into 3! and once again 100% of them are going into mainstream schooling. Our staff are just about to set out  to find the pupils for the next intake from the slum area along the main road only some 5 minutes walk from our school. 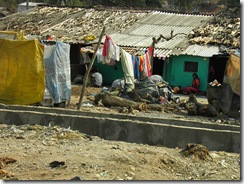 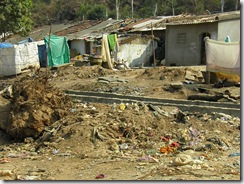 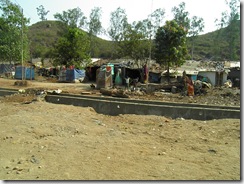 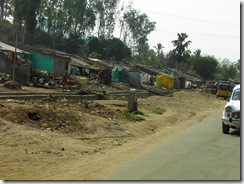 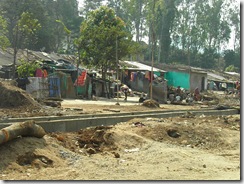 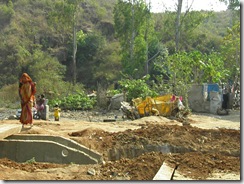 One  of our current fundraising quests is to find money to augment that supposedly coming from the government programme. Funds would make so much of a difference enabling us to 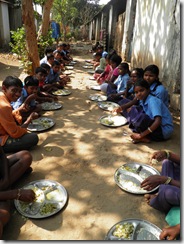 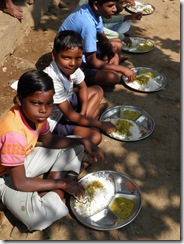 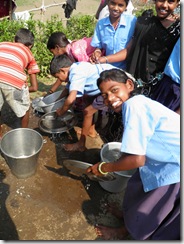 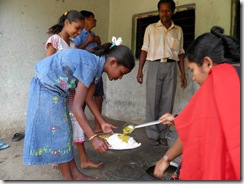 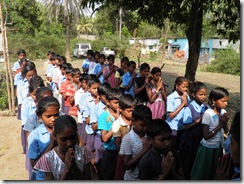 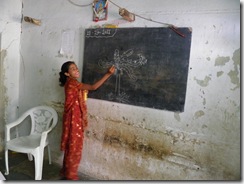 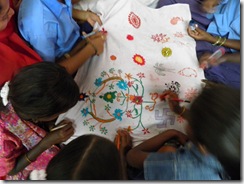 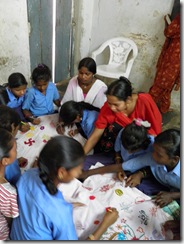 That budget of course assumes all of the money is actually released from the project coffers! The last entry about disbursements to projects from government on the government’s own web site was 2006-2007!
Currency exchange rates are approx  1GBP = 73 Rupees , 1 Euro = 62 Rupees, 1 US$ = 45 Rupees 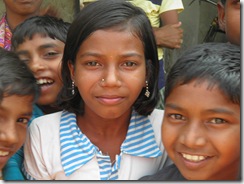 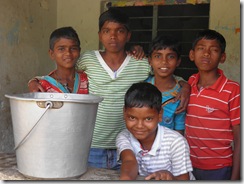