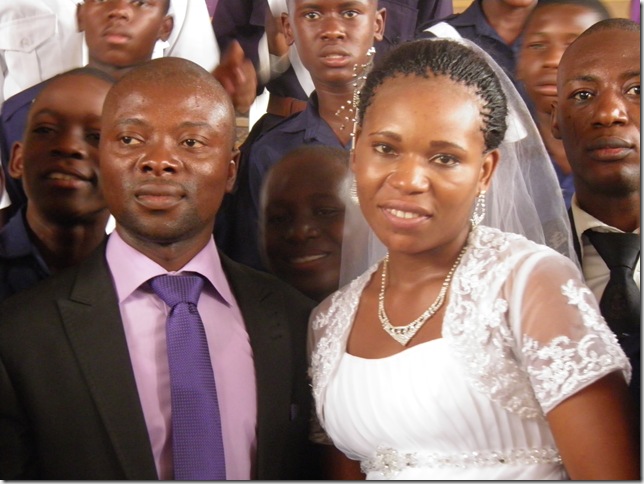 Weather in Abuja comes as 2 or 3  seasons depending on how you look at it – there’s a warm, humid rainy season and a extremely hot dry season and then there is the period between these of the harmattan.

The rainy season starts in April  - we are getting some rains already - and ends October. During this season day temperatures are around 30 C and night time lows around 22 C. All in all quite pleasant if it wasn’t so wet. I am told the annual rainfall is 1100 -1600 mm, the area being on the windward side of the Jos Plateau.

In the dry season, October to April, day temperatures get into the 40s and night time temperatures can drop to 12 degrees, chilly ! But the cool morning temperatures don’t last long and by 9AM they are climbing back up. I arrived in March towards the end of the hot season, so temperatures are currently falling.

The other weather feature, which I am not looking forward  to,  is the harmattan This comes between the 2 seasons any time from November through March. It is the NE Trade Wind blowing in from the Sahara and covering everywhere in dust and is cold ( even down to 3C) and very dry. These dust storms can severely limit visibility even blocking out the sun for several days, comparable to a heavy fog. It stayed late this year. It was still hanging around when I arrived here in mid March and the dust played havoc with my eyes,nose and face generally for the first couple of weeks. I wish I had my cheche with me :(

For now the heat of the day is bearable, the humidity climbing, currently I’d say ~60%, and the nights are restfully cool giving me plenty of time to find a blanket.

And there was light – an update to projects in India :) 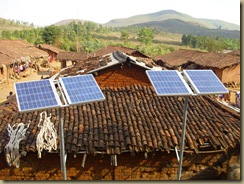 Long time readers of my blog will remember my posts about sourcing chickens for Shakti’s backyard poultry project and being part of the initial visit to some remote villages at the start of a solar lighting project in Kasipur block.

I am really please to say that both these projects have been successful! You can read about it Shakti’s own blog, in their own words and pictures  - Backyard poultry - step towards  better livelihood and Light for happiness

What a difference this will make!  May many more such projects bring light and income to the people of Kasipur block’s remote village communities. 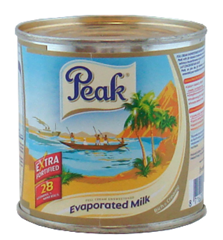 Who knew I’d be reminiscing about my childhood and visits to my maiden aunt Kate’s!

When I was very small she and her brother lived in the family house next door to us. When my uncle died, she moved into the town, so we had to take a bus trip to see her so it became a different sort of treat than spending time with my favourite Uncle john pottering in the garden.

Kate was a large, well lets face it huge lady, with the beginning of a moustache which tickle me something awful  when I was made as a child to kiss her. But  her saving grace was she was a tea fan, the teapot was always on the go.

What I am remembering now is that she never had fresh milk, unlike our house which always had full cream gold top milk which I still refer to this day to the water down semi skimmed variety that is all the rage in the UK.  Instead she had tubes of evaporated milk, yes if you’ve never seen them they did exist, believe me. Like the stuff you get now in tins, but a much thicker consistency, more like that of toothpaste. In tea, it gives a quite distinctive, sweeter flavour.

Little did I know that years later I would be sitting sipping tea in Nigeria with, yes, you guessed it, evaporated milk. I’ve yet to see fresh milk here at all , although you can get yogurt, and cheese if you pay for it – 840N for 200g of cheddar, ouch! – that makes cheese omelettes a real treat. More about prices of stuff coming in a future post. 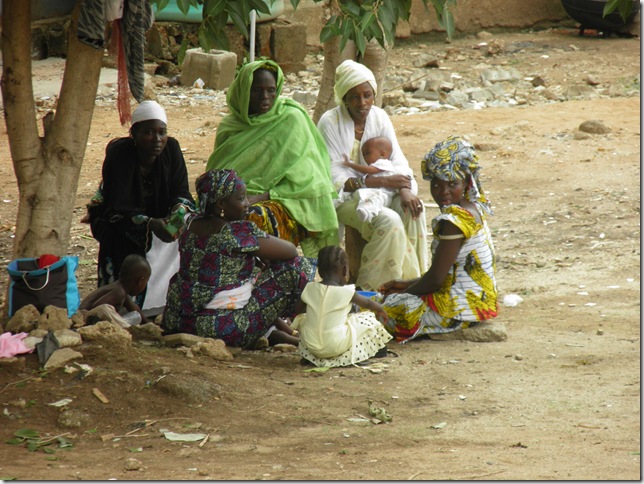 I was preparing my meal with the back door of the flat open to let in some air when I was aware of a man talking in Hausa on a loudspeaker and then a child singing, then another spell of speech and another singer. Clearly something going on I could make out odd words but nothing coherent enough for full sentences or real meaning. By the time I had finished cooking it was all over and people were making their way back home. Everyone was all dressed up in Saturday best. Now where did I put my camera! I managed to get only a few pictures from our balcony. Clearly I need to go out and sit with my neighbours one Saturday and try a bit of my Hausa out.

The container the boy is carrying is one that I have seen used to store cooked food in, so it looks like whatever I missed was a lunchtime get together. 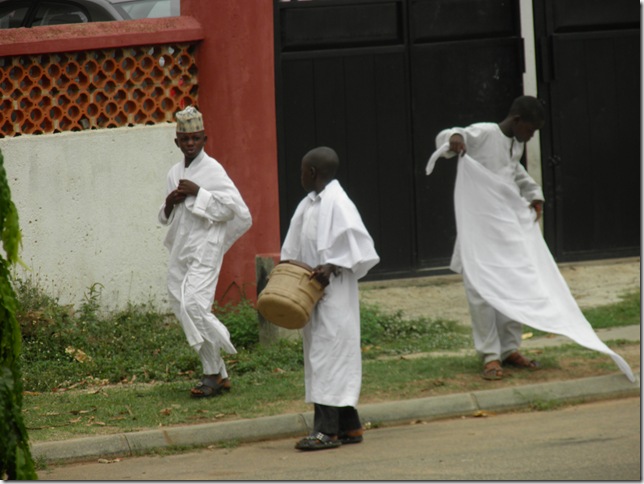 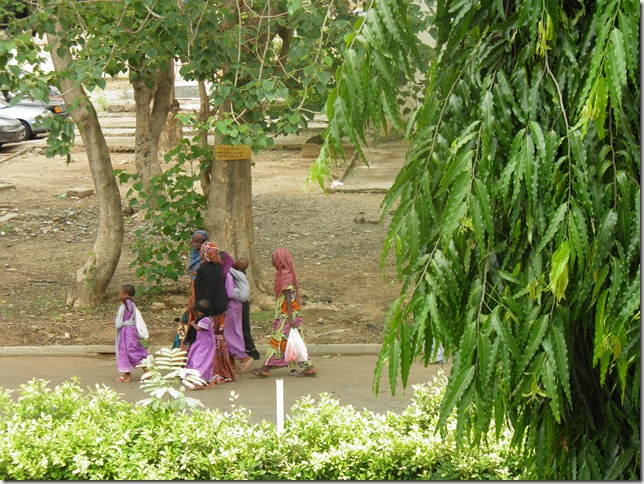