Majestic guardians stand tall.
Keepers of our past,
protectors of our future.

Enclosure in decay.
Crumbling atop the earth
where deep below unseen fingers work
breaking down
releasing regeneration, renewing fertility.

This weeks homework for our Creative Writing Group was to write 300 words beginning “Yesterday Ingrid came back into my life”. Here is what I wrote. 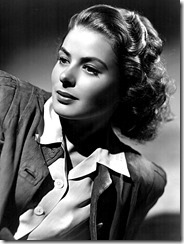 Ingrid came back into my life yesterday
as she frequently does.
Entering stage right
hers is the intermezzo that holds it all together.
I’m spellbound …..
the famous lines, that look,
belying innocence,
oozing sexuality.
A face that always looked good in hats.

She’d be 100 now and still gets me every time
“Play it for me” misquoted yes,
but yes, oh yes I’d play it for her, for her ….
tender curls rolling down her flawless cheeks,
caressing her angular face,
outlining her cupid lips.
No size zero
but the perfect frame for 40s fashions.

Decked out in virginal white more often than not
Purity embodied as in her Joan of Arc.
The onscreen porcelain doll illusion
broken well and true
for Rossellini’s love .
To leave her man, her child
“an influence for evil” said senators
but still we watch, as they do now I’m sure
bedazzled, enthralled,
hooked line and ….
sink into her deep brown eyes
her eyebrows, full, unplucked -
rampant by today’s trends -
they made her Meir more authentic.

I imagine it’s me
in Humphrey Bogart’s arms,
with Gregory Peck, with Yul Brunner.
Torn between Rick and Lazlo;
saved by Robert Jordan.
personas dramaticus
her life, my life, separated by the flimsiest of veils
Yes Ingrid came back into my life yesterday
as she frequently does.

This weeks Creative Writing Group exercise was one of tutor’s mystery bags. Picked, contents unseen, these are our starting points. Mine were a half burned candle in a candlestick, a piece of rope, a large peg with various letters written on one side, but not a proper word, a Dictaphone type mini-cassette recorder. We have one minute to decide whether to keep or exchange the bags. My initial thought was “Shit, this is the murder mystery writer’s pouch.” I love reading them  but can’t and don’t want to write them. This is what I ended up with in our 20 minutes. I think of it as what the inspector sees when he first goes into the room where the dead body sits in the chair by the fire.

They sit cross legged
eagerly anticipating.
Passed hand to hand
rapidly at first, then slowly
hoping for the game’s end.

Tiny hands tear at the wrapping
another layer,
an audible sigh,
so on again, back and forth
this way and that. 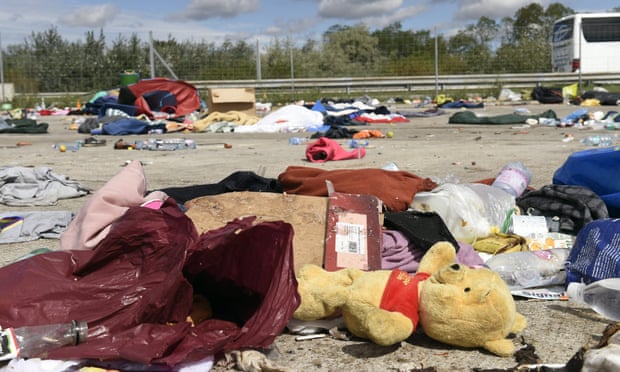 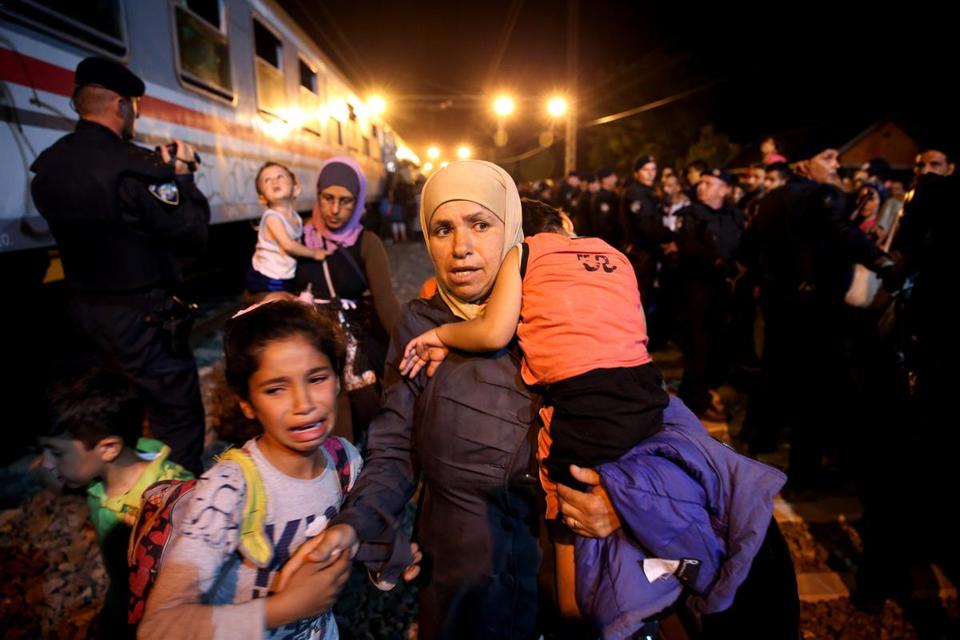 Quest – purveyor of flavours and fragrances

Last week was our first week back at our Creative Writing Group after the summer break. I can never get this consistent regress back to school timetabling, both here and at other things, why people insist on taking holidays in the summer months when the schools are out when they no longer are restrained by such schedules. Anyway, for me it really breaks the rhythm, the discipline of writing. So the first week back is always hard. This time our tutor brought in a collection of freshly picked items from his large garden, many still damp with morning dew, others already decaying, mould filling the air as he emptied the bag containing them across the library table.  These our topic, or springboard for our first piece of writing of the new term when our theme is reflection on memory, mood and the senses.

The memory they conjured up was of a long time ago long term customer Quest International, now part of Givaudan, based in Ashford in Kent, who make flavours and fragrances. What I recall is how the concentrated essences emerging from their refinery were often very difficult to distinguish or identify if you didn’t have a “nose” and that there effect on me was always intense.

Stainless steel tubes and pipes
bending, turning,
intertwining architectures like Terry Gillam’s Brazil,
glistening in the sunshine -
an Escher maze enlivened by heat venting, steam evaporating.
The breeze carries the days refinement far before you see it.
Oxo cubes? Or is it Orange Blossom that assaults my nasal passages?
Sniffles streaming; Sheila sneezing.

Still from the film Brazil 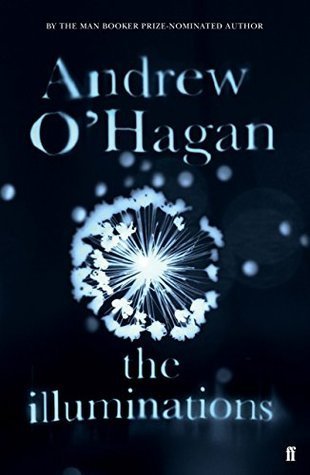 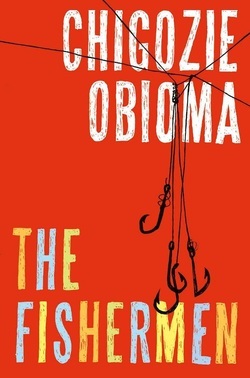 Our music sharing group met again on Thursday this week. The playlist was