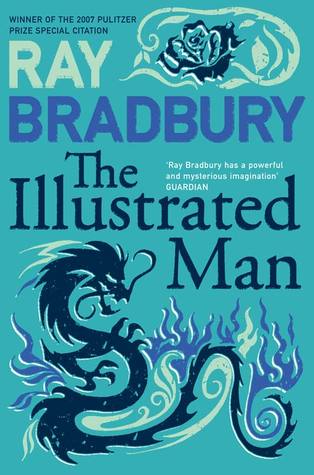 I am your lover, waiting in the wings
Do not walk aimlessly while you can sing.
I am your lover, desire resting in my hands
Do not sit upon reflection when others make their plans.

I will be your lover, your future I behold
Do not wander lost my love, in a past already told.
I am your lover, your true north, day and night
Do not live without direction thinking only of what might.

I am your lover, waiting by the door
The New Year who beckons forward holding out so much more
Step in and greet me lovingly like a long lost friend
I promise to stay with you right to the other end.

Yes we will have our ups and downs, my dear
but yes we’ll have some fun,
So come wave the old year out, my love
and herald in the year to come.

I fell in love with the voice….. of Ron McLarty

I know not the man,
only the voice.
His baritone vocals -
resoundant, deep, slightly gruff
yet warm, at their core
as tender as the night
he reads to me
the works of David Baldacci.
Truly no one compares
to this man who dares
to ravish my heart,
tear at my soul
and thrill me
with spies and detectives
hard-boiled and not.
it can only be he
who reads them to me.