Woman in the Dunes by Kobo Abe 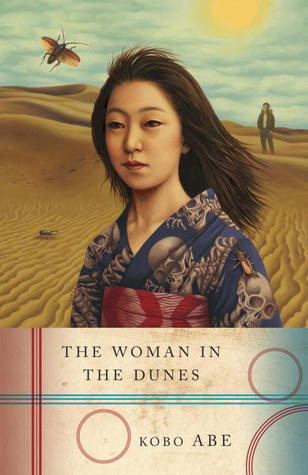 Woman in the Dunes

Whilst the plot is straightforward, a man visiting a coastal area is tricked into staying overnight, then is illegally detained and made to work, the novel as a whole is not.The plot is thin, that was it in a nutshell, but the novel is rich vivid and thought provoking.

The reader is told only enough about the background of the man to make him plausible and real enough. We know nothing about the woman with whom he shares his predicament, not even her name. We follow his feelings as he realises the true nature of his situation, at first incredulous, amazed by what has happened, then annoyed, then fearful etc. I wonder whether it is the man or the woman who is the central character here, because it is through his changing attitude to his situation that you learn more about him but also about her, as she is uncovered so his emotions towards her and his captivity change from contempt, to pity, to desire, to affection. The man’s emotional turbulence in contrast to his scientific, analytical approach to the study of insects, sand and escape makes for a wondrous interplay between this emotional landscape and landscape of the dunes, both in a visual, geographic and a scientific sense, with his insight into and analysis of sand particle size and fluidity.

One analogy used in the story and told as a reference to a supposed folk song is about the “Round Trip Ticket Blues”. Chapter 23 starts thus,

“If you want to sing it, sing it. These days people caught in the clutches of the one-way ticket never sing it like that. The soles of those who have only a one-way ticket are so think that they scream when they step on a pebble. They have had their fill of walking. “The Round-Trip Ticket Blues” is what they want to sing. A one-way ticket is a disjointed life that misses the links between yesterday, today and tomorrow. Only the man who obstinately hangs on to a round trip ticket can hum with real sorrow a song of a one way ticket. For this very reason he grow desperate lest the return half of his ticket be lost or stolen; he buys stocks, signs up for life insurance, and talks out of different sides of his mouth to his union pals ad his superiors. He hums “The One-Way Ticket Blues” with all his might and, choosing a channel at random, turns the television up to full volume in an attempt to drown out the peevish voices of those who have only a one-way ticket and who keep asking for help, voices that come up through the bathtub drain or the toilet hole. It would not be strange at all if “The Round-Trip Ticket Blues were the song of mankind imprisoned.”

Upon finishing this novel I reckon that it is about the change in the man from a Round-Trip Ticket to a One-Way Ticket kind of guy.

I wonder how people who have read this and Emma Donoghue's Room would compare the two? 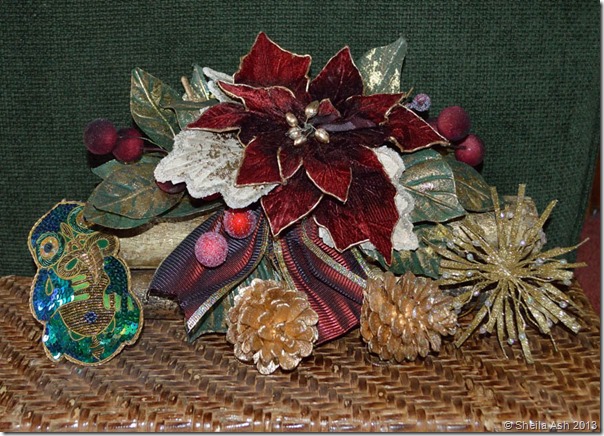 When I was on my photographic overland trip earlier this year I was complete blown away by the effects you could achieve with a simple photograph, so I downloaded a trial version of Adobe Photoshop Lightroom and began to play. 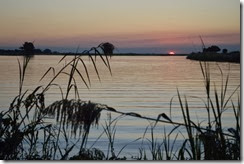 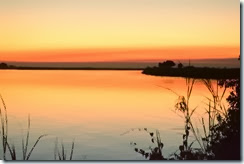 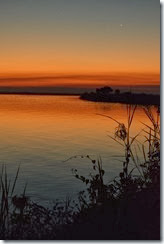 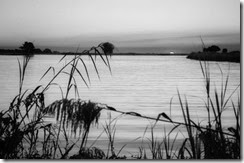 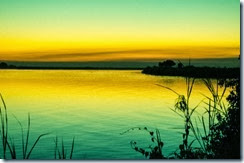 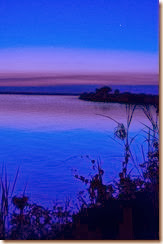 I also have a free photo editing tool, Photoscape, and am also playing with it 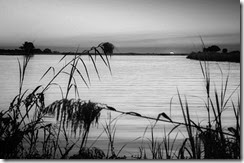 “Points in Time” by Paul Bowles 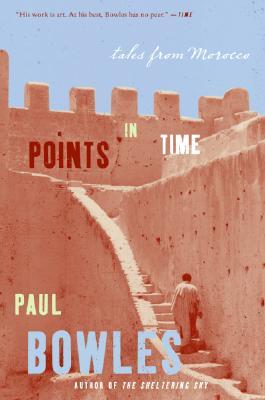 A series of short snippets and vignettes become a series of points in time within an overall impressionistic account of Morocco, Moroccan life and history. It is almost biblical in its writing style. I particularly like the love across the religious divide tale, *****SPOLIER ALERT****even with its sad ending, the story of the European man sentenced to loose his teeth after hitting a local woman and dislodging hers. Spaniards, French, Americans, Jews, Christians and Moslems all feature herein as Bowles subtly shows how misunderstandings can occur across racial, cultural, religious and economic divides and leaves you thinking that perhaps nothing much has changed over time in this respect.

Halesworth’s Portas Bid
As I discover more about my new home town of Halesworth I find they made a Portas Bid in 2012 but sadly weren't selected.
Folks ask me why I moved here and I tell them my story - On returning to the UK I was looking for a place to live which was on the train line, where eventually I would be able to do without a car, where I could walk to the shops, where I was close to the sea and the coast, which had a cinema and a good library. Loving the Suffolk coast but knowing I couldn't afford a place on the coast, I was looking along the Ipswich to Lowestoft train line when the estate agent selling my place near Saffron Walden said "Have you looked at Halesworth yet? You'll like it it is like a mini Saffron Walden" So I came, sat in the Coffee shop and watched the town go bye, walked up and down the Thoroughfare and loved it.  There are two fruit and veg shops, two butchers, a fish stall in the weekly market and a traditional ironmongers and household goods shop which is rapidly becoming my favourite place to find things in and The Cut Arts Centre. For me having my daily shopping needs on the doorstep, some 5 minutes walk from my new home, is amazing! People here are very friendly. In this country,  I have to go back to my childhood to have been in a place where I knew the shopkeepers by name and they knew mine.
The biggest issues raised in their video were the cost of parking which was felt to be a real deterrent to shoppers and the lack of variety in the shops. Parking is free for the first hour now, so hopefully that should help local trade and fingers crossed that some entrepreneurial youngster will bite the bullet and open an old fashioned traditional drapers for those ladies in the video who need to buy their smalls somewhere :) So far to me Halesworth has been a little gem.
Technorati Tags: Halesworth
Posted by ashramblings at Saturday, December 14, 2013 No comments:
Email This BlogThis! Share to Twitter Share to Facebook Share to Pinterest
Labels: Halesworth 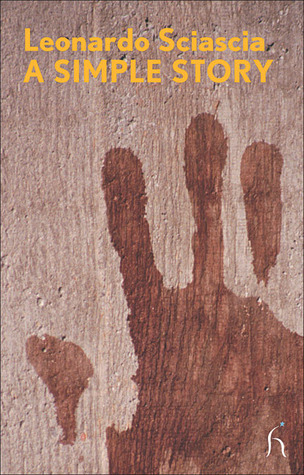