I came to this series as a result of watching Series 1 & 2 of The Expanse on Netflix . With the series their dragging their heels, I delved into the books and was pleasantly surprised. I have the Audible audio and Kindle versions where the characters come to life as does the world view of the waring Mars, Earth and Belt regions of space.

***SPOILER ALERT*** Some aspects inevitably pale compared to the graphic sgi special effects eg the protomolecule on Venus, but others work just as well on paper eg the protomolecule's command of the body of Julie Mao. The book series held my attention well enough I read the first 3 books in the series straight away and intend to continue 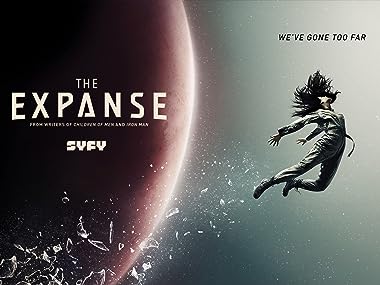