Short Story Review: The Uncurling of Samsara by Koji A. Dae 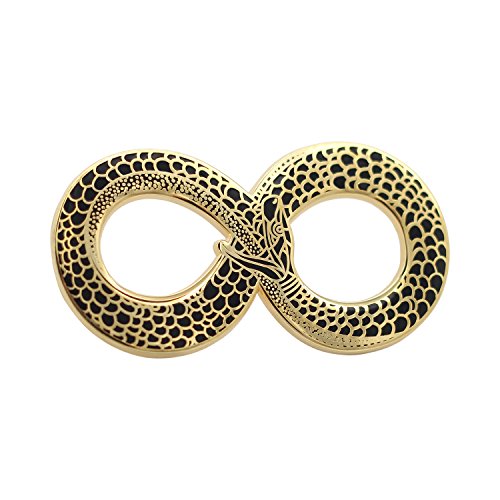 This short story is available to read and to listen to in the January 2022 Issue of Clarkesworld Magaine, https://clarkesworldmagazine.com/dae_01_22

The author, new to me as so many of these CLarkesworld stories are,  has a website where many of her other short stories are listed there https://kojiadae.ink/published-elsewhere

It is a story about grieving set on an generational ship making its way from to some brave new world.  The ship is called the Samsara,  the  Sanskrit word that means "world", the concept of rebirth and "cyclicality of all life, matter, existence", a fundamental belief of most Indian religions, the cycle of death and rebirth  and rebirth, regeneration and recovery are themes in this story. (https://en.wikipedia.org/wiki/Sa%E1%B9%83s%C4%81ra )

Ever thought how food might be produced on such ships? One possibility lingers through this story. Gram and our narrator had been 'printing' food, trying to perfect recipes with the flavours, textures and tastes of old. But Gram has died and the narrator still in training for this role is left bereft and cannot bring herself to eat. We follow the  narrator through the month following Gram's funeral as she struggles to come to terms with her loss. On Day 10 facing the prospect of Potato stew in the canteen she considers that no one on the ship has ever eaten Earth potatoes so why do they have to copy them, to copy all their shortcomings - a bit like what I think about Vegan meat!

Gram had been working on trying to perfect Cherry Pie, her famously good flaky pastry works but cherries are an altogether different problem, one she had yet to conquor. SPOILER ALERT  Our narrator's inability to eat eventually leads to her collapse and recovery and with it her novel solution to the cherry problem. Thus life goes on and it is all cherry pie!

At the Creative Writing Group I attend we are always saying "forget the last line" as folk often overwrite it, but here the best  line of the story is undoubtedly its final one "Real cherries may not have had fat, but we're drifting curled un space, playing fugues on memories of Earth" Lovely.