Sheltering from ties that bind 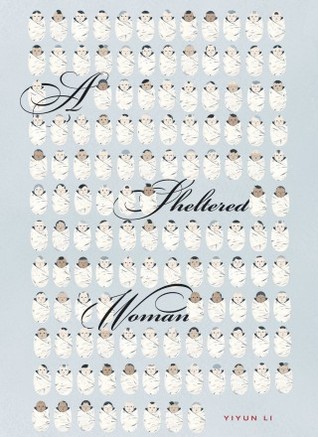 A Sheltered Woman
by

Yiyun Li
This short story is available online.
It won the Sunday Times Short Story Prize in 2015, at GBP30,000 it is the richest prize for short fiction, and the author is the first woman to have won it.

It is the story of Auntie Mei who works as a one month nanny with newborns and their nursing mothers, leaving after each baby turns 1 month old. Auntie Mei is currently working for Chanel, a Chinese American wife, whose much older husband is away working, and staying away. The young woman is a reluctant mother, struggling to produce milk and love for her child, possible post natal depression, although perhaps just a post delivery recognition that her seduction and capture of the older man has backfired on her.
The title is interesting - who is the sheltered woman? and what is she sheltered from? Is it Chanel, is it Mei, was it her mothers, her grandmother? Or all of them. Mei's own upbringing is a strange one, brought up by mother and grandmother, without male influence. The final line " When she moved on to the next place, she would leave no mystery or damage behind; no one in this world would be disturbed by having known her" suggests to me that it is Mei herself you is sheltering herself from her true self by the life she has chosen to lead - a childless woman perpetually working with newborns, only to leave them untouched and untouched by them when they are one month old. No wanting any ties that bind, she moves on quickly and apparently unregretfully to the next Baby. In many ways no different to the other characters inthe story, who all loosen, break ties to others.

ashramblings verdict 4 * I do like stories which do not have a traditional ending!