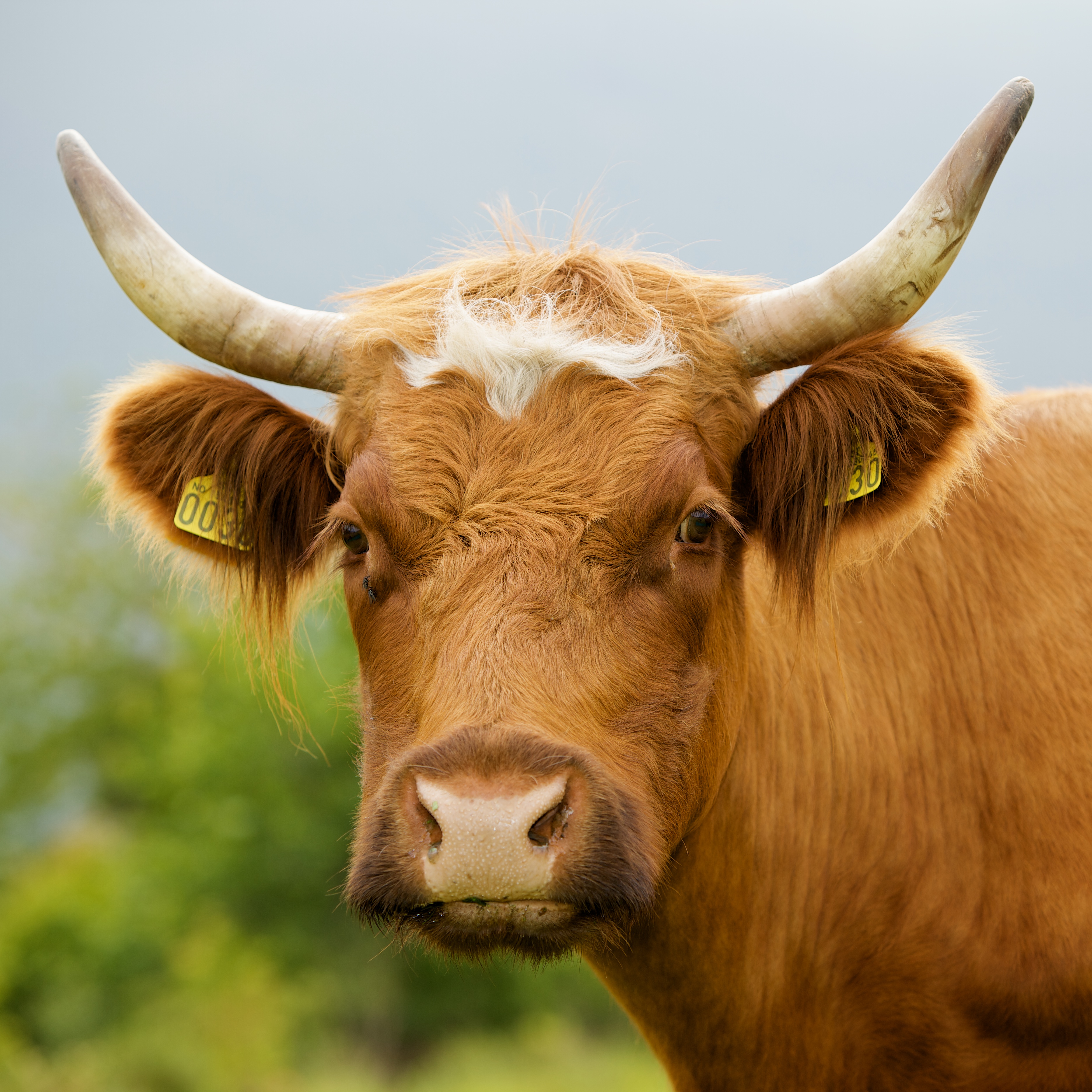 This is the third of Paul Di FIlippo’s short stories I have read in the past couple of days. Unlike the previous two which were published back in 2000, this one appeared in 2016 and is available online at https://motherboard.vice.com/en_us/article/78k879/backup-man

Gone are the digs at the publishing industry, editors in particular. What takes its place is a brisk paced, action packed sci-fi noir tale. Here from the first sentence the reader is  transported into another world, the world of biopunk where new words leap at you of every page. It begins “I was waiting patiently in a bar for a woman, a moldie and a splice, playing the AR overlay of that ancient heist film Rififi on my memtax, which I’d just upgraded to the newest model of ling contact lenses, all jelly proteins laced with silicene circuitry and an RGB chromatophore micromatrix.” Well my spell check even had difficultly recognising biopunk and Rififi never mind moldie, memtax, silicene, chromatophore (really!)  and micromatrix.

***SPOILER ALERT ***  Scavengers Yola, Rowley and Huggit storm the bar looking for Dean Prosnitz, who has stolen the Golden Cow – Earth’s best hope for recolonising the Second Dustbowl that once was the American Mid West. The cow’s gut flora hold the shut off signal for the plague which has laid to waste this area. The NU authorities have decided to stage a “lottery-cum-scavenger-hunt”, the finder of the said golden ticket ie the Golden Cow would be entitled to 1% of the hundreds of millions in Land Rush application fees to be taken from new settlers of the reclaimed area. The trio think they’ve found him, but it is in fact our clandestine narrator posing as Prosnitz and waiting for the 3 to appear. He doesn’t have the Cow but has keyed it to his suite so he is the only person who can wake the cow up and set it on its pooping way across the Dustbowl.  The real Prosnitz and the Cow are long gone into Maccanoville, circa the old Detroit.  The four of them team up and go in guns blazing to rerieve the Cow.  Needless to say they don’t trust each other and once they have found the Cow things come to a head as Prosnitz/the narrator refuses to start the Cow, intent on “taking the Cow back to the Mint” After dealing with the trio and exceeding his instructions our narrator finally “wakes up” the Cow.  However it is all a con, the Golden Cow is no golden goose, there is no golden egg, no pot of gold royalties coming the way of the competition winner. It has merely been a test of social media marketing. Our narrator, identity intact, powers down the Cow and contacts his bosses at the Security Intelligence Service to “let them know their duplicitous Sweepstakes, derailed by Prosnitz’s larcenous derailment", could be rebooted”  without anyone being any the wiser of their ‘scam’ .

ashramblings verdict 3* satire on the gullibility of Joe Public to social media marketing. The story has some nice touches  - Di Filippo again links his ending and his title very well - but in other places seems somewhat contrived – the device of keying the Cow to his suite key - why wouldn’t the trio just kill him for his suite key? And what exactly is his suit key anyway?