Variations on a theme by A.L. Kennedy

A.L. Kennedy wrote an extremely short story “He didn’t. She did. Big Mistake” (1)

Here are my “Variations on a theme by A.L. Kennedy”

(1 ) Microfiction at The University of Essex, see No. 28 https://www1.essex.ac.uk/ldev/documents/microfiction/examples.pdf 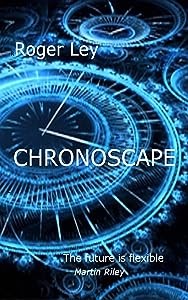 My writing group colleague Roger Ley has his new novel Chronoscape on Kindle Scout for 30 days - he needs nominations!

Do it now, here https://kindlescout.amazon.com/p/2I6ETPMWXMQ0B

I've read this sci-fi book and liked it a lot. or I wouldn’t be recommending it.  All about changing the future by adjusting events in the past and the consequences thereof - news, history changed through backward time travel done via piloted drones on miniature scale (I'll say no more now!) but beware "The future is flexible,we can change it "

In case you didn’t get the message!

Ghost in the Attic

The figure looks out through the window
to the world beyond,
the people outside
the figure
behind the grubby glass
of the resting room
looks out longingly
until that moment when the outside
languidly looks up
to their window
vacant except for the sun’s reflected glare

Inspired by reading Amiri Barak’s “How You Sound??”

Scarfed in the red snake of temptation
the light maid of Sophia sits seductively
surveying The Garden for
forbidden fruit. In sweet persuasion
her lantern beckons man destructively
with a profoundly disturbing allure

A lipogram is a type of poem in which you restrict the use of certain letters. I just found this out. It is really difficult to do, at least for me. This was my first short attempt to try and write something only using ‘e’ or the soft ‘e’ sound as the only vowel.

her intent, sent ahead

He spends his Sunday mornings
rummaging car boot sales,
His Saturday nights
trawling ebay
to re-collect the programs
left in the attic of some long ago house move,
to recollect childhood Saturdays at the match
with his father.

For you -
I would wield the surgeon’s knife
to cut away society’s cancer at its root,
And banish the bankers
prohibit the priests
mangle the media
polish off the politicians
cast out the corporations
and leave you an eternal Earth.

The hands of time 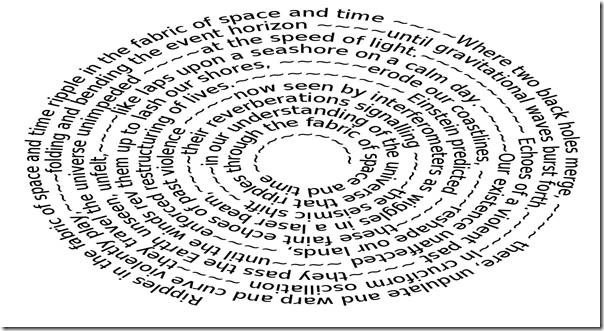 © Sheila Ash, 2017
4th October 2017
on the announcement of the 2017 Nobel Prize for Physics (https://www.nobelprize.org/nobel_prizes/physics/laureates/2017/press.html )
This is I suppose a type of Calligram (https://en.wikipedia.org/wiki/Calligram>)

Echoes of a violent past
they pass the Earth unseen, unfelt,
like laps upon a seashore on a calm day.
Our existence unaffected
until the winds rev them up to lash our shores,
erode our coastlines,
reshape our lands,
enforced restructuring of lives.

Einstein predicted
these faint echoes of past violence
now seen by interferometers
as wiggles in a laser beam,
their reverberations signalling
the seismic shift
in our understanding of the universe
that ripples through the fabric of space and time

4th October 2017 on the announcement of the 2017 Nobel Prize for Physics (https://www.nobelprize.org/nobel_prizes/physics/laureates/2017/press.html ) 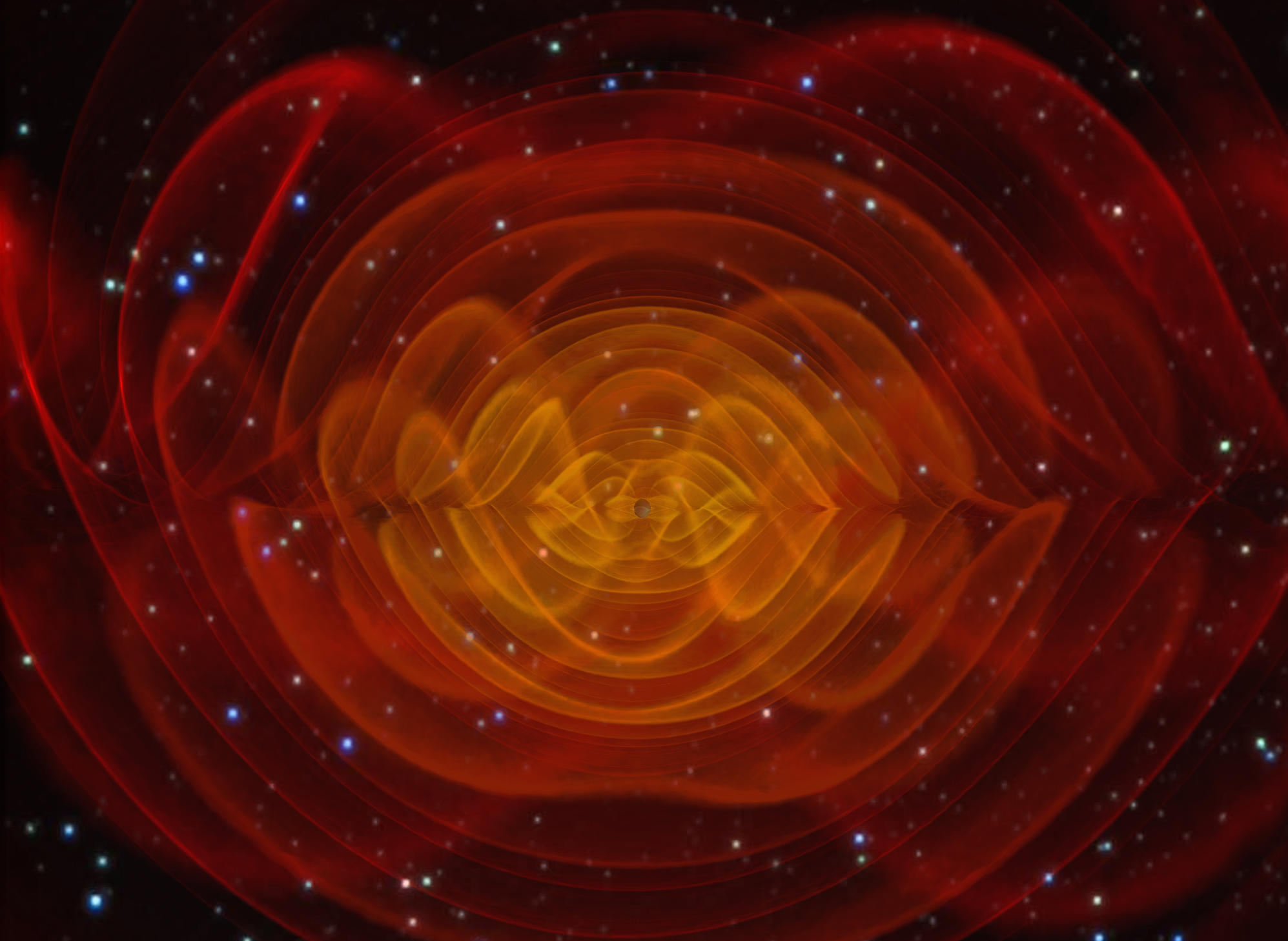 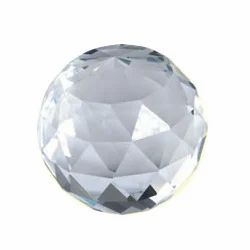