Review: Fire in the Blood by Irène Néminrovsky

Fire in the Blood by Irène Némirovsky
My rating: 3 of 5 stars

The hidden passions of small town country life seen through the eyes of the aging Silvio who had once had the "fire in the blood" of tempestuous youth, who hankers for its still and who sees it sparkle and die in the ardour, desire, infidelities, mischiefs of the younger generation. I'm a believer that what and who we settle for says so much about us, and I see that in the characters and their choices int his novel. Why does conformity and comfort drown passion? Why do we bleieve blindy that it is only the stuff of youth and not possible in later years? We're all the sadder for it.

ashramblings verdict 3* Beautiful flowing prose by Némirovsky's English translator Sandra Smith, This is a short novella of 122 pages in the large print edition I was able to borrow from the library. Jim Norton, the narrator of Audible's audio version has a mature voice well suited to that of Silvio.

Update on our supported project for Girls Education

This project needs support  - every little helps and goes a long way. 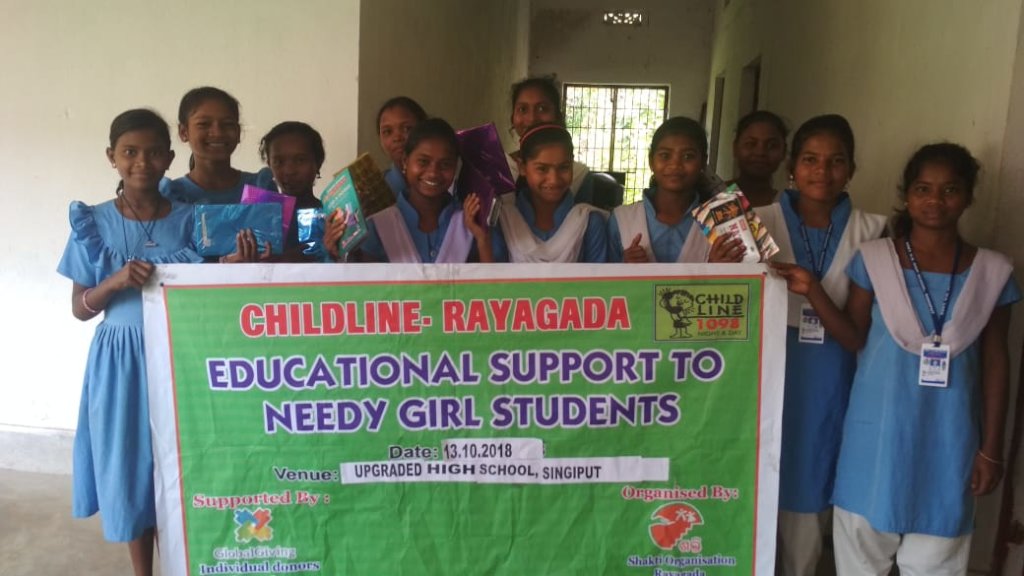 
One of my in person book group reads, probably not one I would have been picked up but at only 149 pages it was a great read for a grey winter's afternoon between Christmas and New Year., and I sorta lost myself in it and 3 hours just flew by.

The story is initially set in 1924, a time of change when the landed gentry are trying to come to terms with post war life, their "lost generation", their money problems, their dwindling estates, their changing circumstances. Those born too late to serve are struggling to find their role in the world. Paul Sherringham is one such lost soul. The surviving son from three families who finds himself in a 7 year passionate affair with the maid from a neighbouring house and an upcoming "arranged" marriage of monetary convenience to be made to try and consolidate such families.

The maid, Jane, a motherless foundling has a kindly position where her ability to read, learnt at her orphanage, and the lack of servants has allowed her to do more than just being a housemaid, and she is permitted to borrow books from her house owner's library.

The first part of the book revolves around Mothering Sunday, when the families are off to meet the bride's family, and the staff at the various houses have a day off to visit their mothers. Jane's day is very different. She is with Paul. She knows it will be their last meeting, yet ponders possibilities as she lies, naked in his bed in his house, watched and watching him slowly getting dressed and ready for his lunch meeting with his fiancee. She wonders why he is taking so long, long enough to be very late, as if he doesn't want to go, and how he is dressing very well for a lunch meeting. Immediately we have the feeling something is not right. ***SPOILER ALERT*** indeed it really isn't a big reveal when it happens, Swift prepares us very well, subtly showing what he doesn't tell directly, namely that Paul has planned this day to perfection - he has driven his house's maid and cook to the station, clearing the house for his and Jane's only chance at normality. Jane recalls that him saying when talking about the garden path "...with a strange echoing sincerity, 'I won't ever lead you up it.' Their time has been perfect and Paul perfect dress is another part of his plans. He leaves Jane to lock up, eat the lunch cook has left in the kitchen for him, to cycle home to spend the afternoon reading her first Conrad.

It is a sad story, on one side Jane is totally faithful, she never tells about her relationship with Paul, she goes on to outstrip society's expectation of a maid, first becoming a book shop assistant and finally a best selling author. Paul can make no such breakthrough to the world to come, he is unable to break the bonds of family, the expectations of family, class and society. His faithfulness to Jane has a planned, predictable ending as he crashes his car into a tree en route to his fiancee and dies.
Swift's writing creates a modern woman who grows through literature, writing and love found in the new freedoms of the post war era. Perhaps she loves Paul, but she did not expect. She does honour his love, his gift of that normal day when she was not a maid, when she entered his house by the front door. Swift crafts a truly cinematic pivotal scene where after Paul has left, Jane wanders in naked innocence through the empty house before closing that chapter of her book and cycling back by the garden path and fields to her Conrad, but instead is confronted by the reality of what has happened.

Just when you think the story has finished it continues and we see Jane as the successful writer, we find out about her subsequent Oxford years, her eventual marriage. The older Jane gives interviews on her work, telling in various forms the tale of her motherless upbringing, with just the same creativity as she pondered various scenarios for Paul explaining to his fiancee why he was so late. A writer's work is often about what is left out, what is not explicitly said, just as Jane does in her interviews, so Swift does in his novella - the untold story told.

ashramblings verdict 4* I have a feeling it could have been tighter - it repeats itself, but then again this is part of Jane's creative workings at their commencement as her storytelling skills are honed - but this short novella, interspersed with Swift's familiar literary references, will carry you you swiftly (oh!) through and leave you feeling that it is a work of art as memorable as the picture on its cover (Modigliani's reclining nude).

Cibola Burn by James S.A. Corey
My rating: 3 of 5 stars

Mid point books in a series often seem to go slow. This one should have been much shorter so may be my 3* is being a tad generous, but it struggled through to the end when it returned to course setting up the overall storyline for humanity’s expansion beyond the gate in the next book in this series Nemesis Games. It was like most of it wasn’t written by the same writer. Yes, I know there is more than one person writing this series but it just didn’t read as smooth in the others. Shame.

The land of sand calls me
My heart flies on the wind
remembering love in the dunes
regretting time’s rapid passage.

I wrote this series of blog posts for a new blog, WriteTypes just started by a group of Halesworth based writers.

I do remember Before -
like its someone else’s story
not mine. A movie?
I saw no sign, heard no noise
till the hand stopped my voice
jostling me out of Before and into -
a Winter’s morning?
All tubes and disinfectant,
blurry lights through fuzzy eyes,
Why was the sky so white?
Frozen panic till voices crow in.
Questions. Questions.
Answered by crying faces
playing with tissues,
fingers touching
needles, adjusting,
People. So many people.

I recognised you cared.
Though for long, not you.
It’s safe, this home of yours. Still
I don’t go out anymore.


Proud to have helped this venture on its journey
https://www.facebook.com/SessionsandSail

Blood on Snow by Jo Nesbø


I couldn’t disagree more with the reviewers (New York Times, The Guardian) of this book who dismiss it as not being up to parr with Nesbo’s Harry Hole creation. For me he has succeeded writing a real page turner in the unlikely voice of hitman Olav Johanson.

Olav, who had been introduced to Les Misérables as a sick child, finds he wants to create stories, and that’s what he does around his life and his victims. He transposes Fantine onto Maria who he saves from being forced into prostitution to pay of her junkie boyfriend's debts to a drug baron. He transposes Cosette onto his boss’s wife, whom he loves and wants to flee to Paris with. The problem is his boss has asked him to kill her. As Olav tries to resolve this dilemma by offering to kill his boss for competitor drug lord, The Fisherman, I found myself transfixed by Nesbo’s short novel. As with other Scandinavian writings, the weather, the environment plays its part – here the snow, the ice, the cold is ever present and ever chilling. Another Nesbo for the movie moghuls to get their hands on I suspect, lets hope they do a better job than with the other Nesbo books they have attempted.
.
ashramblings 4* – great winter’s day noir-ish thriller of a read.


View all my reviews