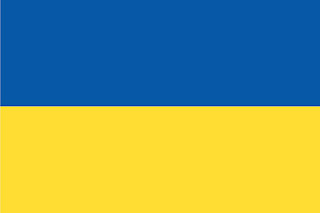 I wrote this back in the Summer of 2014, heartbroken by the destruction of cites, lives, histories in Syria, sadden by the ultimately futile defense of Homs.

Who would have realised that Kharkiv, Mariupol, Kherson, Sumy, and many others would now be following suit in their demolition to rubble, without humanitarian corridors and without the closure of skies.

The city walls will not forget
the long fought, weary, fighters as they left
Who’d stood so Homs would never fall
through bombs and blasting one and all
Till surrounded, starved, deprived of aid
their exit finally was made.

References for the forgetfull