Tin Man by Sarah Winman
My rating: 4 of 5 stars

Recommended by a member of my in person book group and chosen for our monthly read, this was not a book or an author I had come across. It is a short book at just over 200 pages, its audio nicely narrated by its author.

It is a story of a menage a trois, told as two parts, first of Ellis' life and secondly of Michael's, with Annie, 'Ms Annie Actually', being the connector, the overlap.

*****SPOILER ALERT ***It is a novel that sucks the reader in slowly and steadily, not letting you go then with a phenomenol final part to the final chapter circles the story back on itself and hits you hard in the heart with the pivotal moment of connective death that we have actually known about from early on. This book is all about emotions, unrequited loves and I challenge any reader not to hear the heart strings of compassion for each of the three characters upon finishing this work.

The Poem by William Carlos Williams

and my recording of it

Salvage the Bones by Jesmyn Ward
My rating: 5 of 5 stars

I've had the book for ages but held back to read it with my in person book group. It is one of those "couldn't put down" books - the Audible version read by actress Cherise Booth is a 5 star narration to my mind . Easy to see why it won the 2011 National Book Award winner for fiction.

It is the story of one family's survival through hurricane Katrina in rural Mississippi. Set as 12 days/chapters leading up to the phenomenal description of their Katrina encounter in chapter 11, this is a very human story. its final chapters truly touched me. The description of the storm and the family's flight and fight to survive could only have been written by someone who themselves survived.

Some people might find the dog fighting scenes hard to handle but they are crucial to the book - in fact Skeet's dog China is actually a character in the book; others may find the casual attitude to sex disturbing particulary for such a young narrator, 15-year-old pregnant Esch, but surely we all find the overwhelming familial love heartwarming as we grow to know the family - widowed father Claude, Randall, Skeet, Esch and Junior.

The writing is extremely good, the author exceptional in her ability to convey the poverty of the family and their bonds of loyalty and love.

ashramblings verdict 5* A knock out read I can't recommend enough.

Just read this poem for the first time on ModPoPlus2018. The text is available at https://www.poetryfoundation.org/poems/52889/enuresis . You are probably wondering about the title, if like me you never knew the proper term for children’s nightime bed wetting.
and here is a audio recording of my reading it aloud . Enjoy
enuresis by Cid Corman

Laying new flooring men banging away
Head beating in time all through the day
Under the weather, work piling high
Life in absentia passing on by

No words conveyed, no thought carriage
No mind and pen in heavenly marriage
No freeing of form, no quantum shift
Where is my car? still lies adrift.

Stuffed in every sinus crevice
Packed thick like fogs
the blanket of discomfort
sits astride the presumed airway
building pressure constricting flow
a head immersed in catarrh clouds
tries to explode into the world beyond. 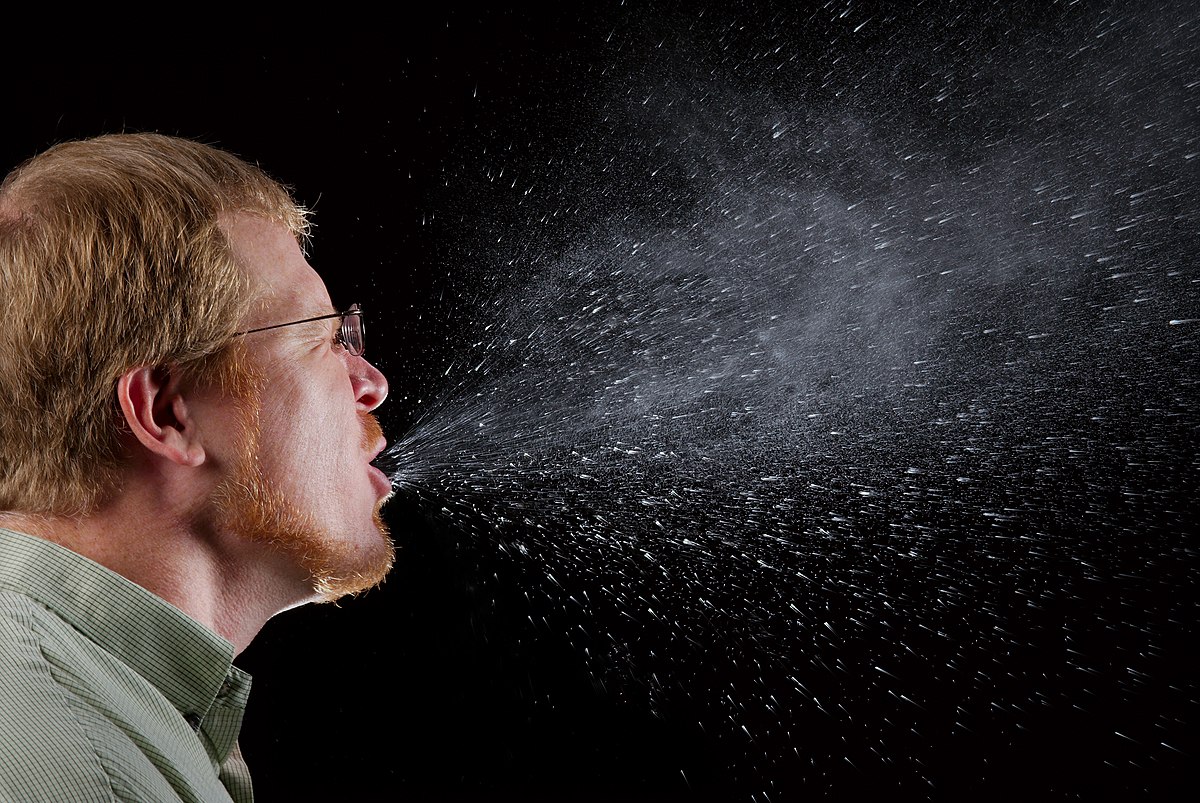 Before, there was nothing.
Excitation deafened its silence
Releasing a tsunami of realisation out into the endlessness.
Its stillness disturbed.
Existence becomes

The first sub-particle
to coalesce into being,
to move into shape,
to shape into form,
Creation combusts amok

Propelled by blow-out winds
Chaos churns and twists, decays and settles
into All - the beginning, the middle, the end,
the between, the above, the below,
the before, the after, the now, the then
spinning off into the endlessness
which is no longer nothing.

Destiny is writ
The Word is made conscious
And we are born
but live framed by our finiteness within the limitless expanse.

(Inspired by a piece entitled “Emit – The Start: Not to remit” written by my Creative Writing class colleague Simon Watts)