Shortages in the land of plenty

Abuja has been in the grips of a fuel shortage now for just over one week. Long lines of 50 or so cars queue every morning at the filling station at the end of our road waiting to see if there is any fuel, while black marketeers tout round large yellow plastic containers with tubing to dispense their liquid gold. The crisis started just before the Eid Sallah holiday weekend and has continued all through the week with no sign of let up. Lots of rumour and conspiracy theories abound but meanwhile ordinary folks are hit hard. Last Friday when the crisis broke saw people stranded in town trying to get home at a reasonable fare. With what fuel there is being sold at 3 times its normal rate, taxi drivers have soared their prices, making it prohibitively expensive and blowing volunteers travel allowance. Luckily a colleague has come to the rescue and is driving  me to and from work: it means going in later than normal and leaving later but that’s OK for now.

Lots of rumour and conspiracy theories abound as to reasons, cause , resolution and normal service resumption dates – read  more from the Reuters news report. Unfortunately, such shortages are not uncommon in a country which is  produces 2.7 million barrels of crude oil per day and exports over 2.3 million barrels of that, making it the 14th largest producer worldwide and the largest on the African continent and the 6th largest exporter of oil worldwide. 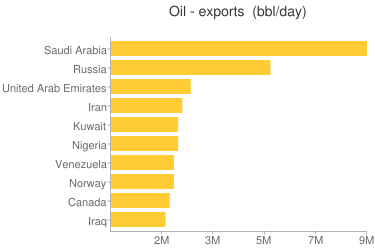