In my 30s I read a lot of Latin American literature, fell in love with magical realism and made a promise to myself that once I was retired I would take my basic tourist level Spanish and not only brush it up but improve it to the level where I could read the Hispanic classics in their original language. My  ideal goal would be to read Cervantes’ Don Quixote, which in the meantime I promised never to read in English.  Whether I ever make it to that pinnacle, is in many ways irrelevant: what matters is the journey there.

So I have been taking Spanish classes this past year, going back to basics to learn properly that which I had taught myself and just picked up along the way. It is slow going this going back to beginner level – sitting there with students with much less vocabulary, doing the basics like the Present Tense etc, but it also lets me know not only what I know but more importantly what I didn’t know. The group, now on its second course together, is of mixed ability, mixed requirement and mixed time to spend learning. Luckily I have found 2 other woman of like mind and the 3 of us compliment each other very well with our Spanish skills sets. One has a very clear voice and articulates the language very well; the other had learnt Spanish years before at school and this course is bringing it all back – she is stronger on the grammar points; and I would say I was strongest on the vocabulary. We have taken to meeting outside of the class and working in more depth on new readings, doing extra exercises etc. I think it is working well.

Alongside this I have on my own now started to read some more adult stories – no not adult in that sense !– just more interesting reads than the “in the hotel” or “at the train station” scenarios of textbooks and courses which after a while do get a bit  boring. 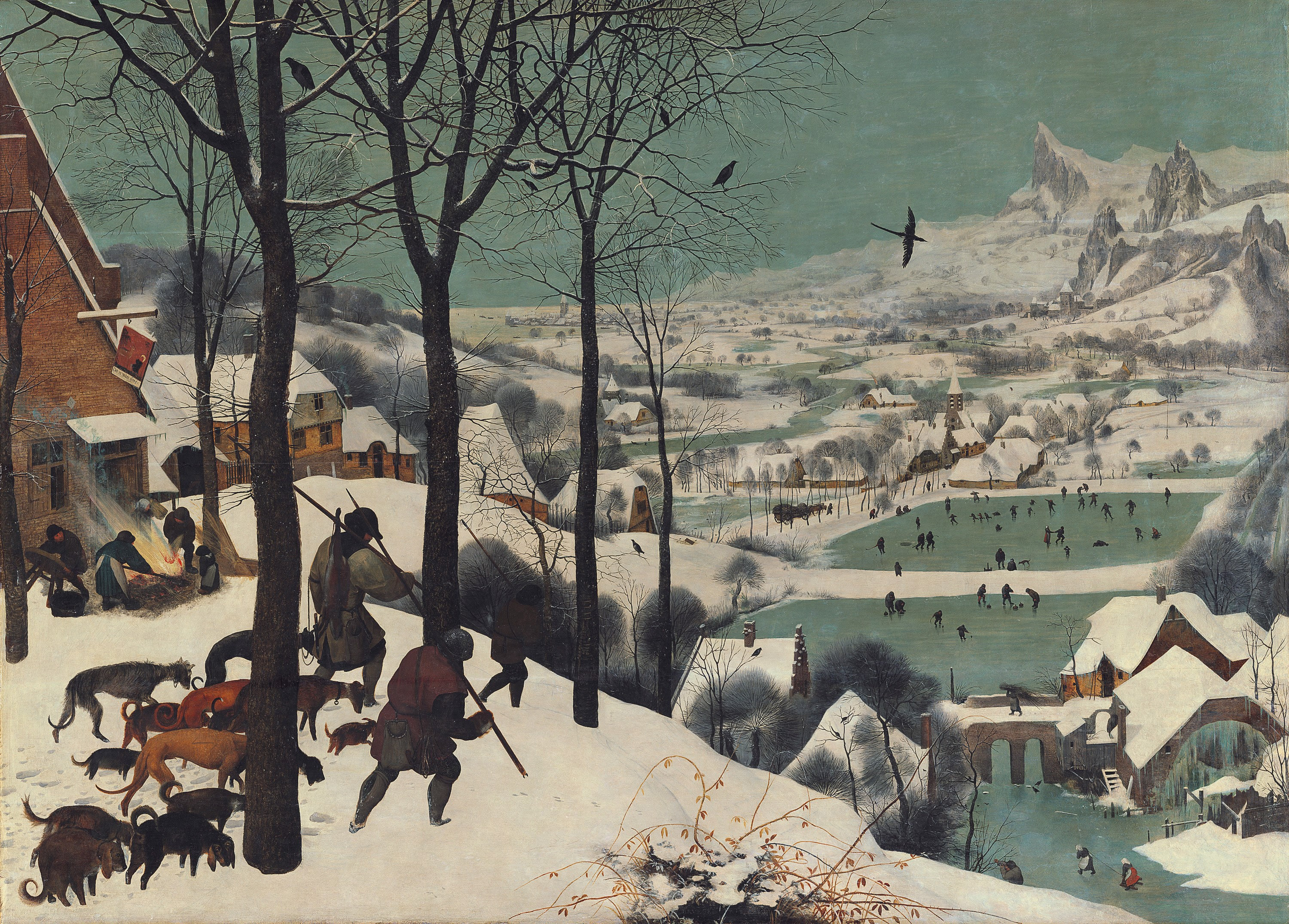 I wanted to set myself a private challenge to maintain my interest levels and since I think reading improves vocabulary enormously. Being an avid reader anyway and quite often reading short stories with my Constant Reader buddies online, this form provides the ideal starting point.  So a few weeks ago I sat down with my first proper story which I had not read before in English. It was The Blizzard  - La Tempestad de Nieva by Pushkin. Yes, I found difficult. Then on Sunday I sat down with my second  - Emma Zunz by Jorge Luis Borges. I decided, as much for my own benefit as anything, to write a few words here to record progress on this challenge.

Both stories have been a challenge. With the  Borges, I have not read much of his work in English so I was not familiar with his style. I have had to sit with the dictionary and consult it several times a paragraph. I found some of the sentence structures quite difficult -  usually those in the passive voice which really test out my verb tense recognition skills. But I got there!  Now the challenge is to remember the new words and try to apply some of them in my writings and speech within the class and the group in order to reinforce them in my memory :)