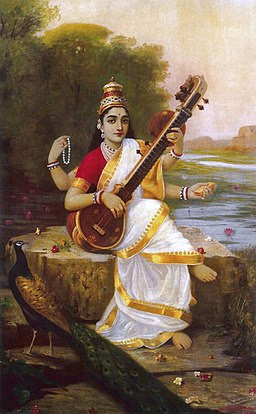 Those of us in India I am sure have come across many job’s worth folks wielding power from official positions. I’ve just read this short story about one such man’s transformation and am left wondering does it ever happen like it is portrayed there?
First a bit of background. I stumbled across Literary Voices of India who produce translations of contemporary Indian writing. They say,

“The works of regional Indian writers differ considerably from those of Indian writers in English. The latter have an urban sensibility rooted in the norms of the educated class in India. Local writers, on the other hand, speak in a raw, visceral voice of a world left behind by modernity and the struggle to conquer the most basic challenges of daily life.”

On their current welcome page were links to 3 short stories, I just picked one at random,
The Night After Retirement by Kanuparthi Varalakshamma

All I have gleaned about the author is that she was from Orissa, wrote in either or both Oriya and Telugu, and lived 1896-1960 and was a playwright and short story writer.

It is the story of deputy collector Rao’s last day in office and his first night as a retiree. Much of his sense of loss could be felt by anyone on the brink of retirement,  but much is specifically Indian – the loss of all his trappings of position and power, his car, his office, his house, his servants, and his punkahwalla.  I am also struck by his and his family’s lack of planning for this inevitable day – again fairly typical, in my experience of India. As he daydreams about the patriot he sent ruthlessly to prison due for release on the same day, I  wonder about analogies to Pontius Pilate. His wife, seems to be  more of a realist, and I loved her dismissal at the end, I could just hear her tone of voice!

I leave you to judge whether her writing is in the “raw, visceral voice of a world left behind by modernity” that the site claims, but I shall say I found her portrayal of this man to ring true.
Picture: Saraswati, the Hindu goddess of knowledge, music and the arts
Posted by ashramblings at Friday, January 07, 2011
Email This BlogThis! Share to Twitter Share to Facebook Share to Pinterest
Labels: Book Review, Indian Literature, Language ramble, Reading ramble, Travel